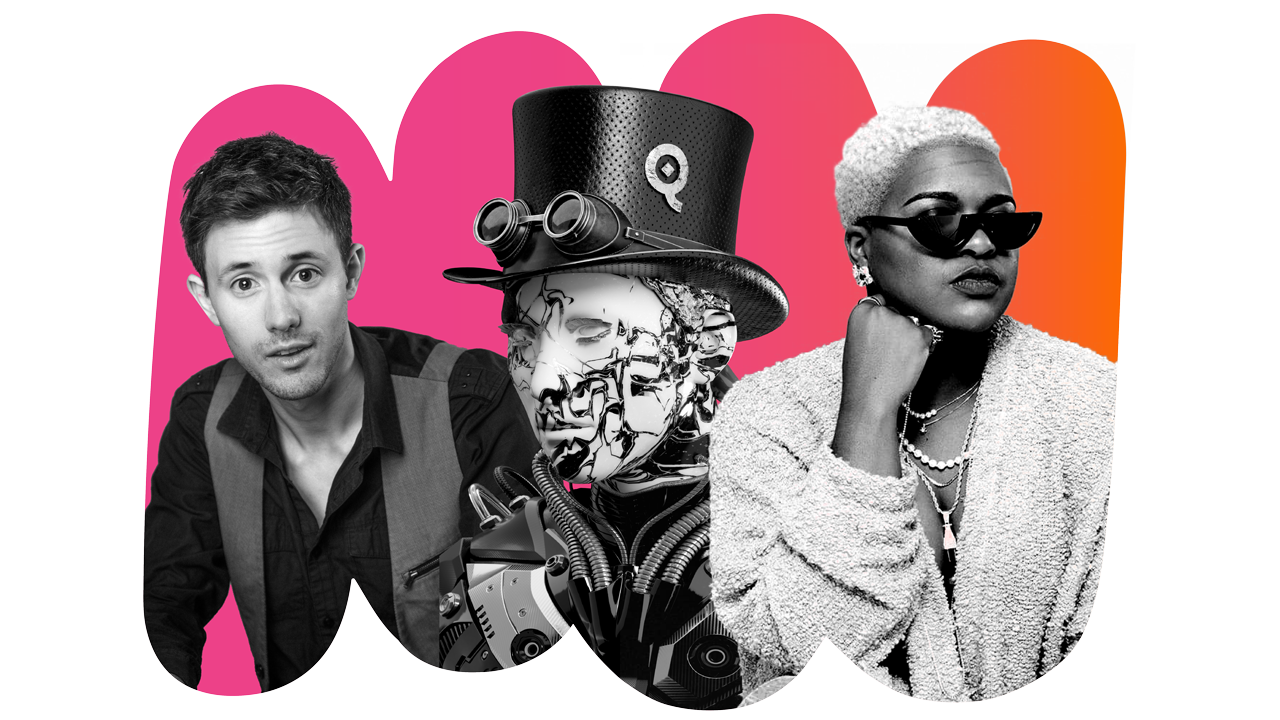 Brianne Bryant known as Lady Bri, grew up in Cleveland singing along to Whitney Houston through a toy karaoke set. Houston’s music and uplifting persona made a strong impression on Bri and continues to inspire her to push her sound and find her own voice. Her song “Do What I Do” has become the centerpiece of the Lenovo Yoga Slim campaign. So what happens when you give her soaring vocal stylings to someone who can remix anything…with anything.

Kurt Schneider Has achieved internet fame with an unusual approach to the musical remix “I love making music with anything that makes a sound. Can be any instrument, but an instrument doesn’t have to be something traditional like a piano or violin.” he explains. Kurt’s remix definitely doesn't disappoint on this front. Kurt builds the opening beat using a power drill, zipper, fork, and wine glass before the beat drops and Lady Bri’s vocals blow the roof off.  “I got the easy job. It’s such a fun song, and I have such an amazing singer to work with”. He explains.

Marble Mannequin completing the Mix Master team and adding the visual component is Melbourne based CGI artist @marblemaniki.  He’s definitely found his niche on TikTok with several ultra viral creations, and a following of 4.8 million on TikTok alone.   @marblemaniki used the Lenovo Yoga Slim to create what he calls an “oddly satisfying fever dream.”

@kurtschneider We wanted to combine my crazy music ideas, Lady Bri’s awesome vocals, @marblemannequinm hypnotic graphics, and the @lenovo YOGA Slim! I’m so proud of how it turned out, huge thanks to the Lenovo team for having me and giving me this super cool laptop! #LenovoJustBeYou #AMD ♬ original sound - kurtschneider