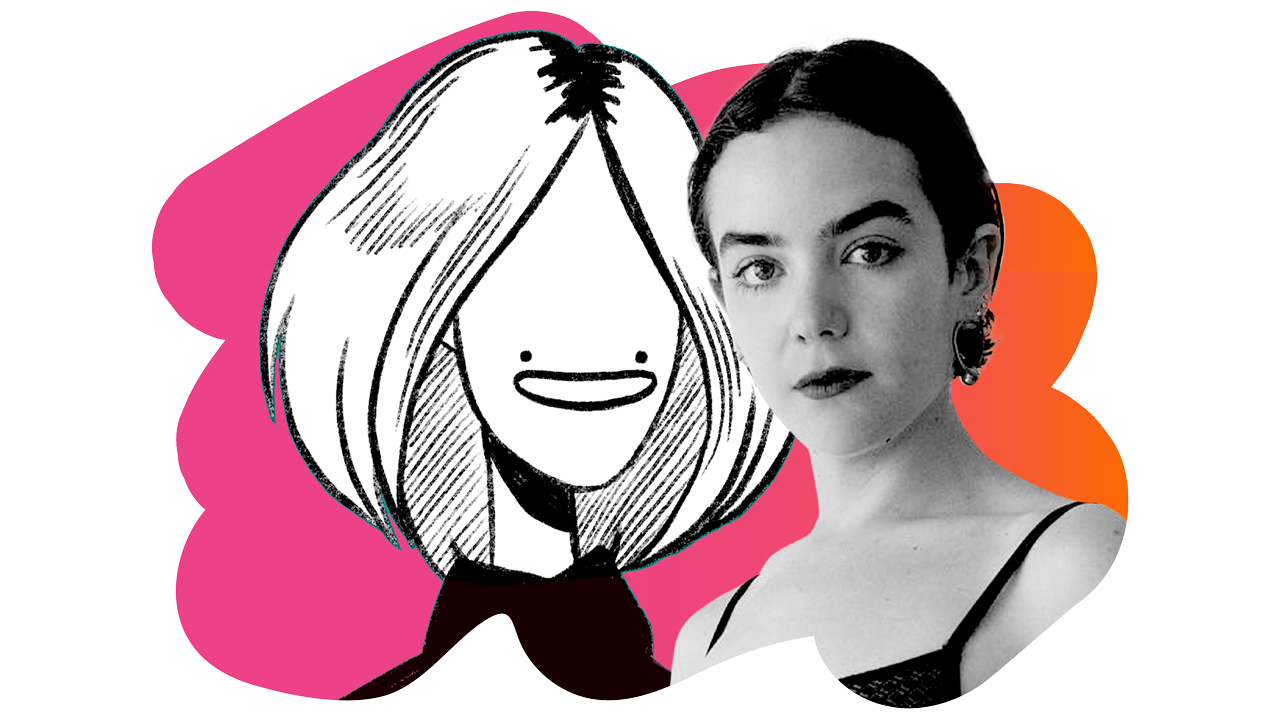 Bournemouth-based Lulu McGregor – aka @tootymcnooty is one of the most popular animators on TikTok, her playful and inventive style shows how fun and versatile animation can be. "Most of my animations are inspired by TikTok trends and creators that come and go constantly," she explains. With over 5 million fans on the channel, it seems TikTok is the perfect platform for her creations. “It’s well suited to animation because on average the videos are shorter than other platforms. Animation takes a significant amount of time, so it’s helpful that each video can be as short as 10–20 seconds - it’s fun to test out a bunch of different ideas in short videos.”

Her Mix Master teammate is Ana Coto who goes by alter ego @anaocto on TikTok.  Ana’s blissful roller skating videos have become so popular that she's being credited with sparking a resurgence in the nostalgic activity. “Once I started using my body skating, I felt like I was performing, like this @anaocto character, and I felt very much myself.” she explains.

Ana and Lulu were tasked with blending their very different passions into something that became more than the sum of their parts.  So, what do you get when an animator teams up with the queen of roller skating? The Skater Verse, a world that lets Ana roller skate alongside Lulu’s animated characters.

@tootymcnooty I teamed up with @anaocto to create this masterpiece on the new Yoga slim! I’m so proud with how this turned out, big thanks to the @lenovo team for inviting me to participate and of course giving me this amazing laptop!#lenovojustbeyou #amd ♬ Do What I Do - Lady Bri